Make this Budget friendly meal for under $20!
Jump to Recipe Print Recipe

This shop has been compensated by Collective Bias, Inc. and its advertiser. All opinions are 100%  mine alone. #RollIntoSavings #CollectiveBias 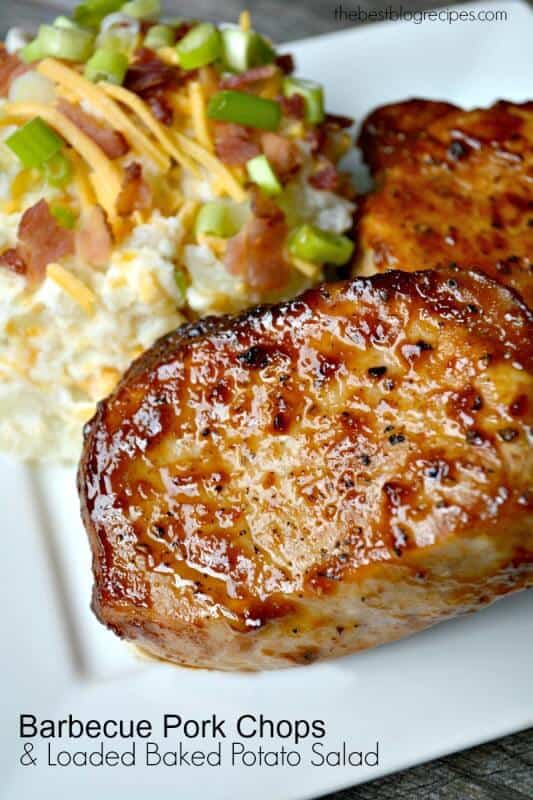 I'm a meat eater!  Always have been and always will be.  My husband gives me a hard time because my idea of a good meal involves a meat and potato!  Going out to eat at a restaurant is so stinking expensive too!  I don't know about you but our financial "tight times" are around the 1st and 15th of the month.  Now that we have 2 small children, we can't afford to eat out anymore and it isn't as much fun as it was when we were in our "honeymoon" phase.  The last time we went out to eat we ended up taking turns walking outside with the kids while the other one of us ate as quick as we could because our kids were screaming and wouldn't sit still.  It was so embarrassing!  It was only about 7pm but I guess we had worn both of our babies out and it was time for bed right that minute!  It was awful! That's why I'm all about making Budget friendly meals and saving money by cooking at home! When we cook at home it always turns out so much better than if we ate out. 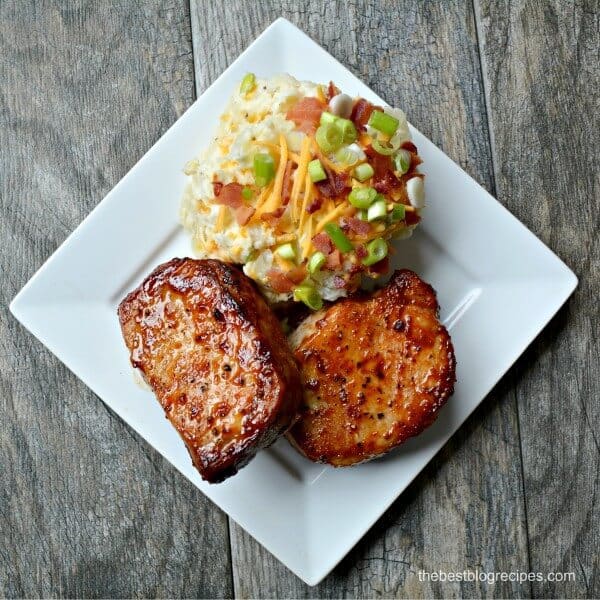 You probably don't know this about me but I have a total "thing" for barbecue sauce.  I love it! Could eat it on everything!  My husband doesn't understand and he thinks it's a little bit weird.  When I told him that I was going to make "Barbecue" Pork Chops he thought I meant on the actual BBQ Grill.  Oh no honey... I meant "Barbecue" as in a saucy good way.  He knows not to fight about it.  This hungry mama isn't playing around and likes it the way she likes it 😉 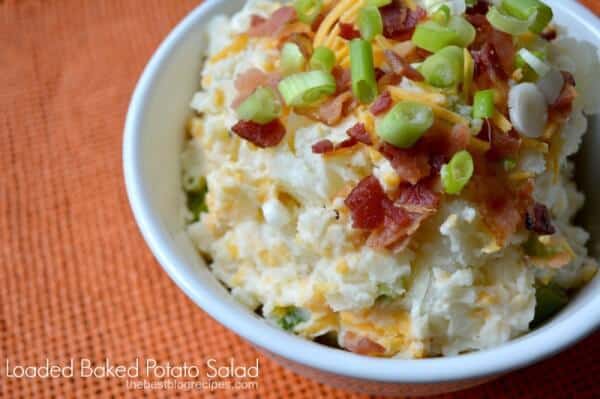 After I decided what we were having for our meat and potato dinner we were off to Walmart. We picked up a package of pork chops and a bag of potatoes.  I also needed Kraft Mayo, Miracle Whip, and Kraft Velveeta Shredded Cheese. They were all on Rollback right now so I saved even more $$$! We were able to make this dinner for our family for $20 or less shopping at Walmart! Gotta love it! 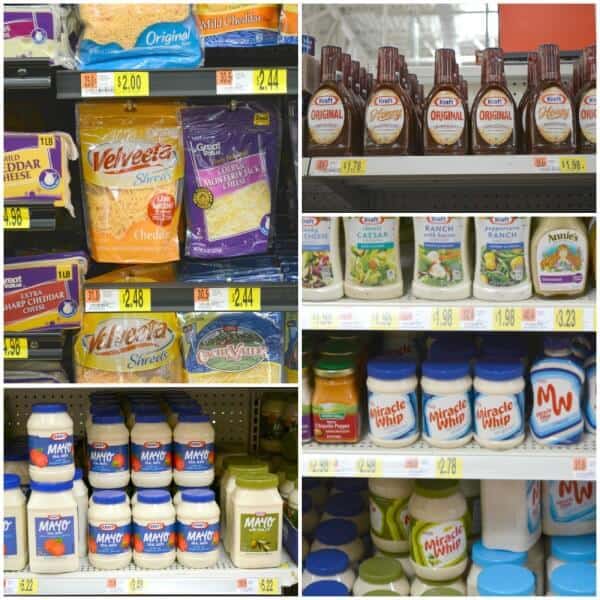 Everything came together so nicely!  Even my big old eye rolling hubby was pleasantly surprised.  I really don't know why he doubts me.  He said he liked the way I fixed these pork chops in Kraft barbecue sauce too!  Score another victory for this saucy loving girl! 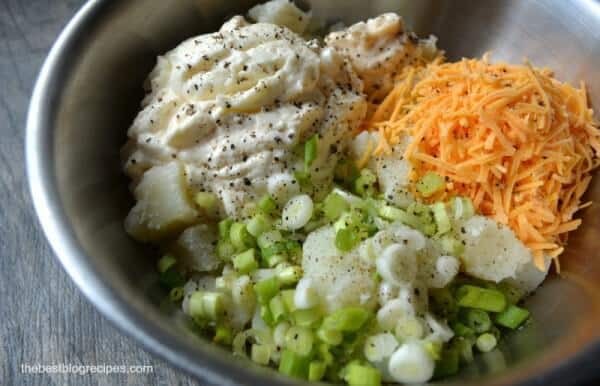 I will tell you one thing before we get to the recipe.  This Loaded Baked Potato Salad is very addicting! You will want to eat it... as in the whole bowl.  Not just what's on your plate.  I didn't even know if I was going to make it to the pork chops because the potato salad was so good! 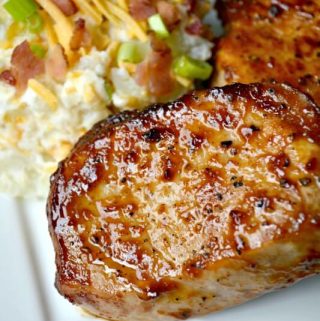 Here are a few more recipes you might enjoy today: 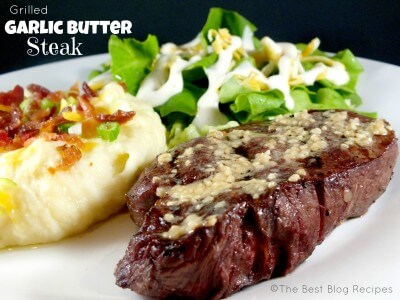 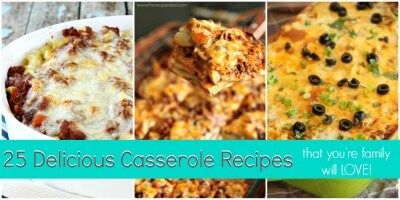 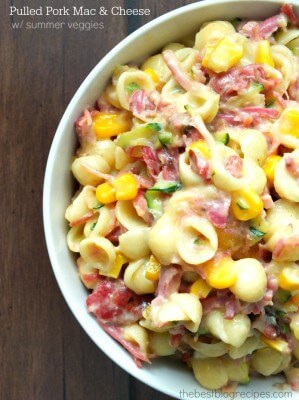 I'm Shauna and that's my daughter Bailey! I like to celebrate delicious food with simple ingredients that readers can easily recreate at home!