TODAY: Get My No Fail, Easy Cookbook Series for 75% OFF 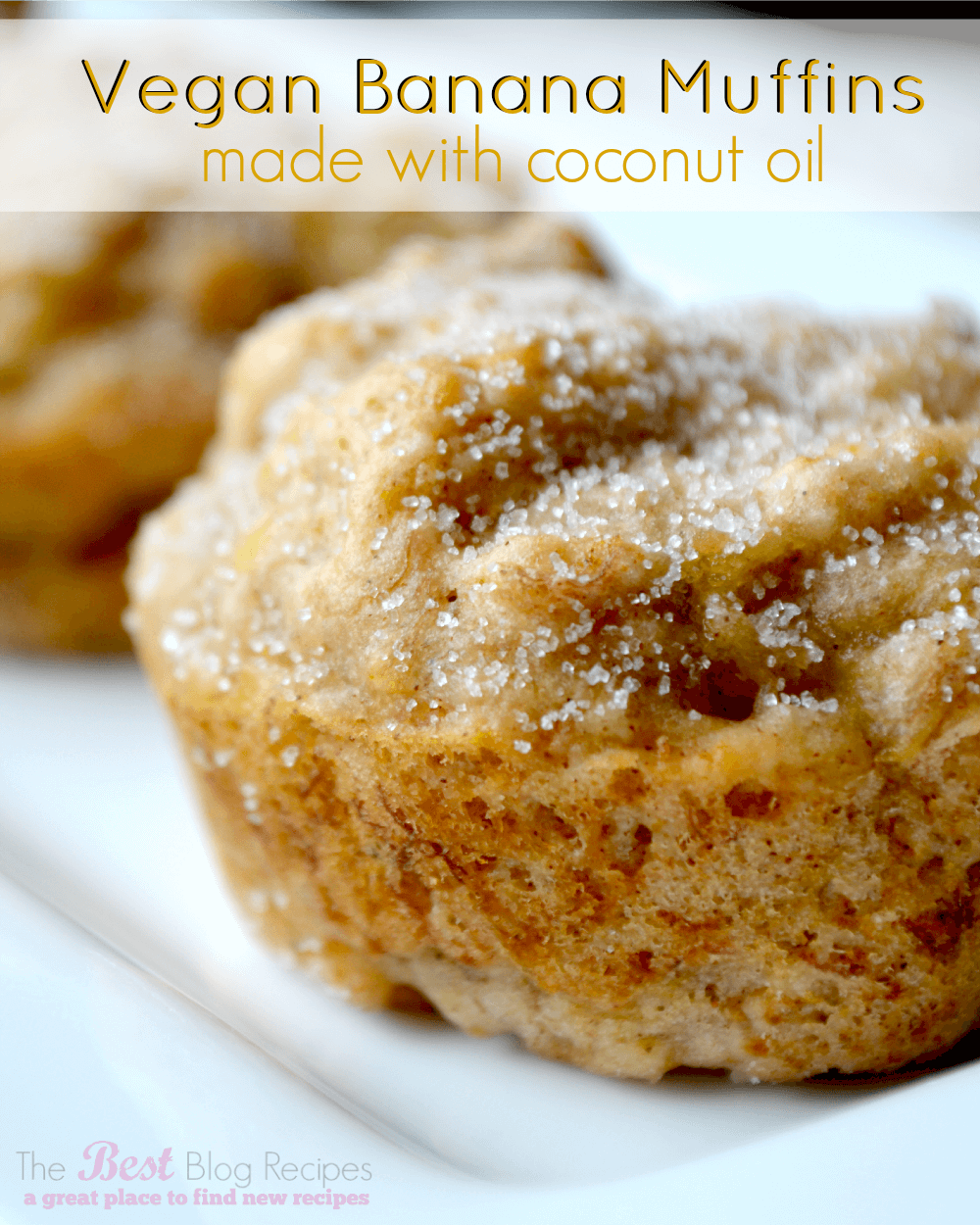 Let’s be 100% honest for a minute.  I wasn’t going to put this recipe on the blog today.  I already have an awesome banana muffin recipe on our blog that we LOVE and I just didn’t know if I should have two.  BUT.  This recipe is an egg free AND dairy free Vegan Banana Muffins recipe made with coconut oil so it’s completely different.  I thought, what the heck.  We’ll have two.

You’re cool with that, right?

Wondering why I made a Vegan recipe on The Best Blog Recipes?  Well, I definitely don’t mind trying new things.  I mean, that’s the whole point of “The Best Blog Recipes”.  Trying recipes from other blogs and sharing the best ones with you.  But I’m not Vegan.  Not even one bit.  Put a stick of butter and a couple of eggs in the mix and I’m good to go.  I eat really unhealthy sometimes and it takes a strong woman to admit that 😉

Maybe it’s more like most of the time but who’s keeping track?

I actually made this recipe for our son.  Our extremely picky can’t have dairy because he is lactose intolerant 2 year old son.  I thought maybe if I made muffins that he can have that he’d try them.  And love them. And eat them all up.  Nope.  He didn’t even try one single bite.  Why, because he is that picky.  At least I feel like a good mom by offering it to him.  I’ll have to tell you some day soon about his Sensory Processing Disorder and how it affects his eating.  I won’t do it today because it’s a long story but I promise to share soon! 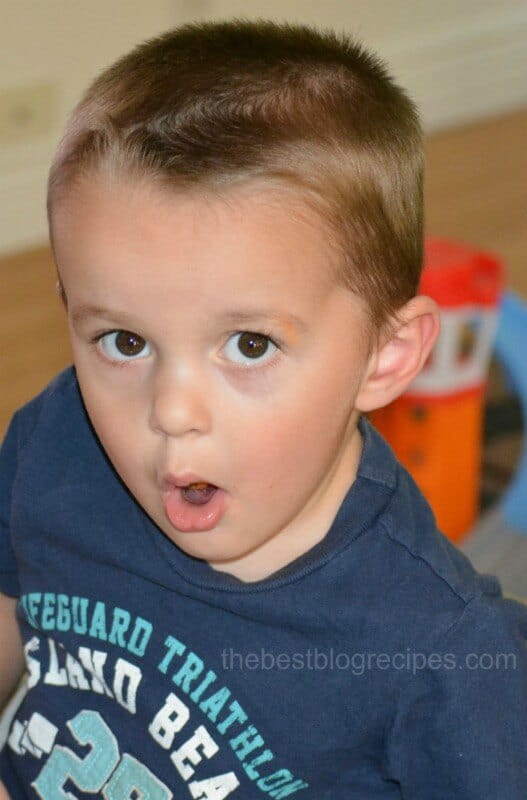 You know he’s so stinkin cute (I’m his mom so I’m totally allowed to think that) that it’s hard to be mad when I make a whole batch of muffins for him and he won’t eat them.  Nope, he’d rather have his soy patties which are good… but these Vegan Banana Muffins are better! 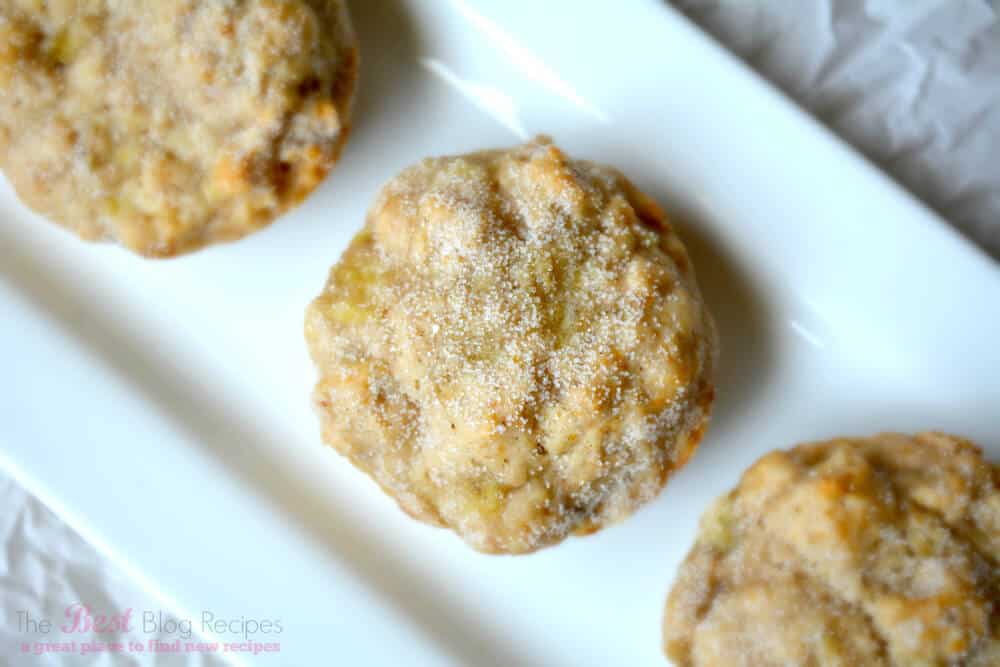 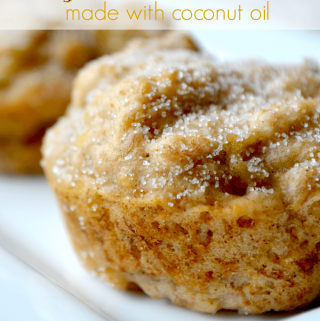 This awesome recipe was adapted from the very delicious blog Averie Cooks.  To see her original recipe please check out her Fluffy Vegan Coconut Oil Banana Muffins recipe.  She’s got some amazing pictures too that you won’t want to miss!

Here are a few other recipes that you might enjoy today: 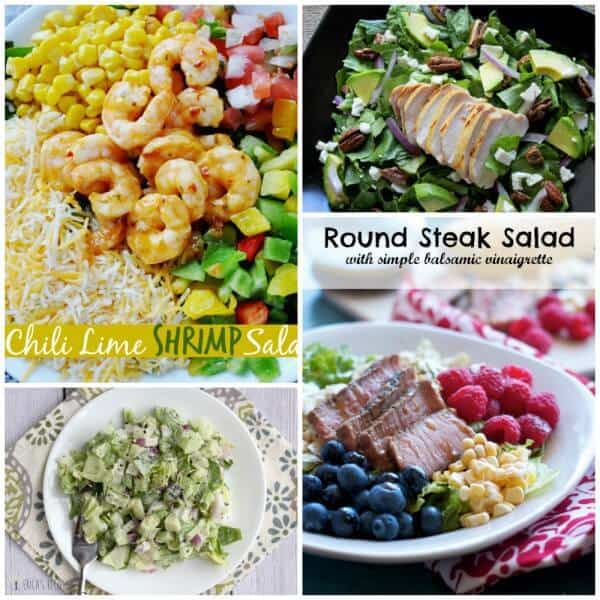 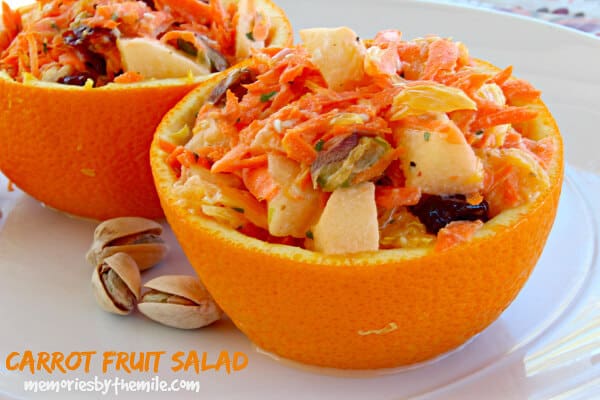 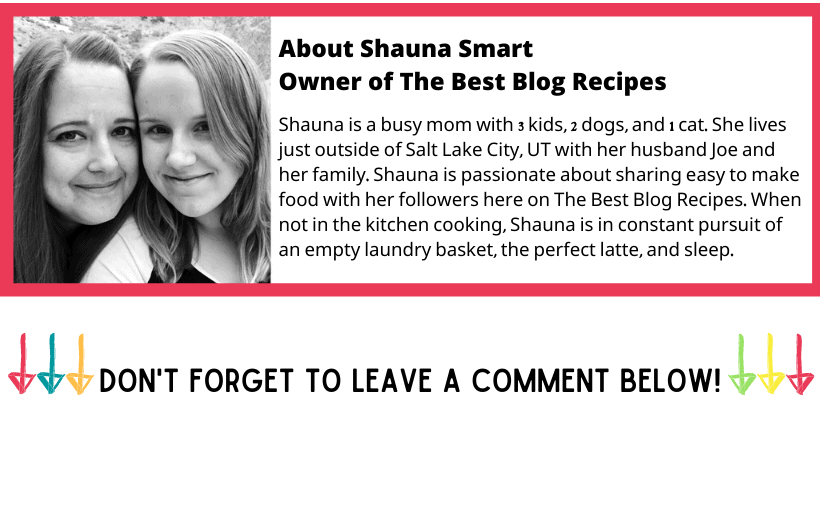 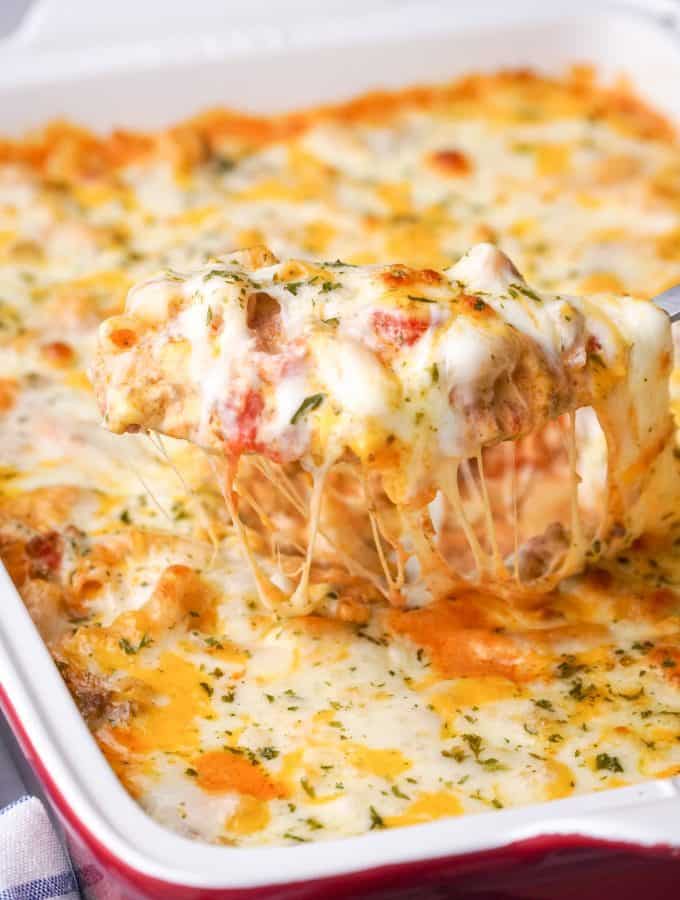 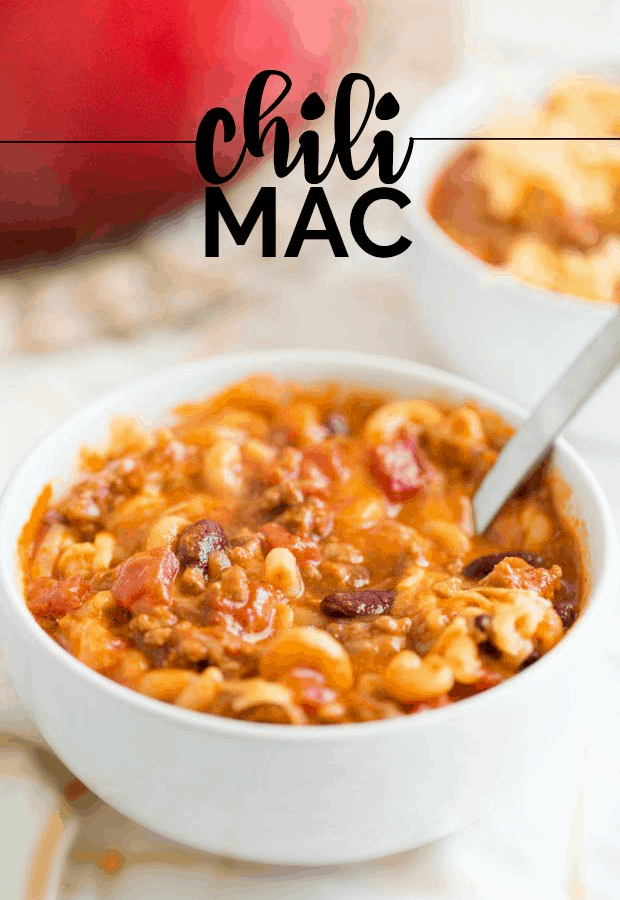 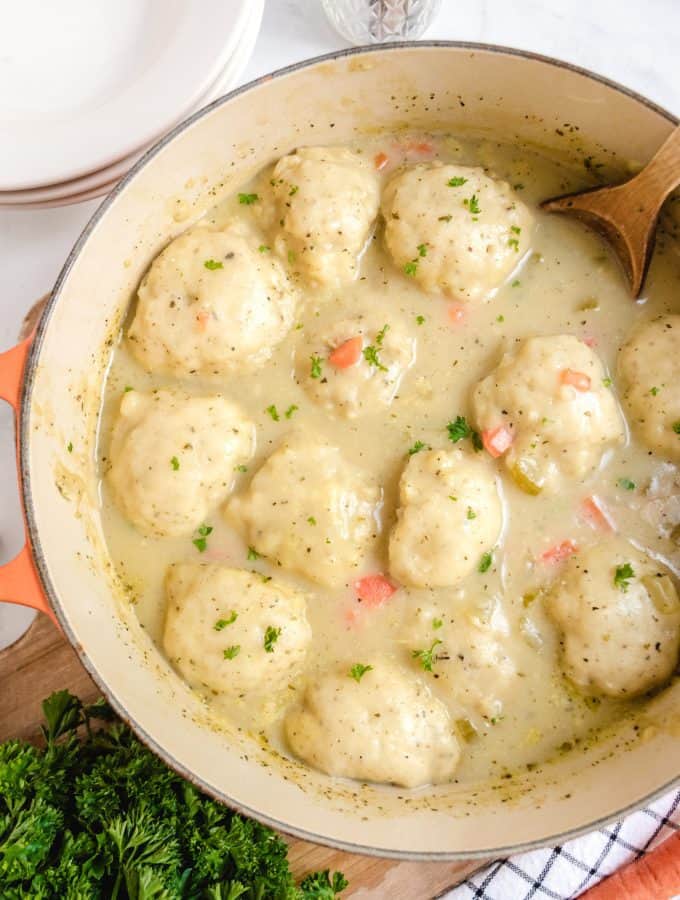 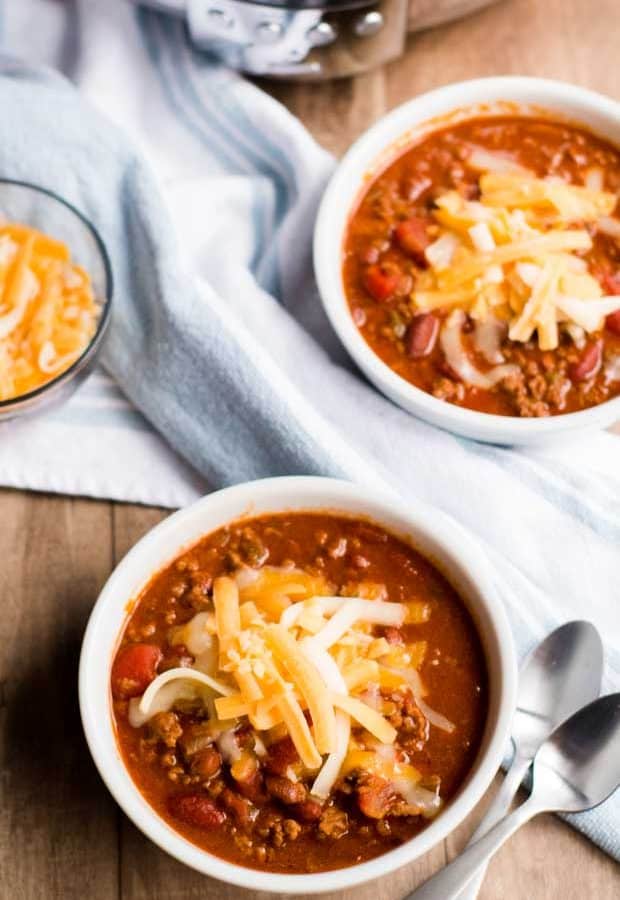 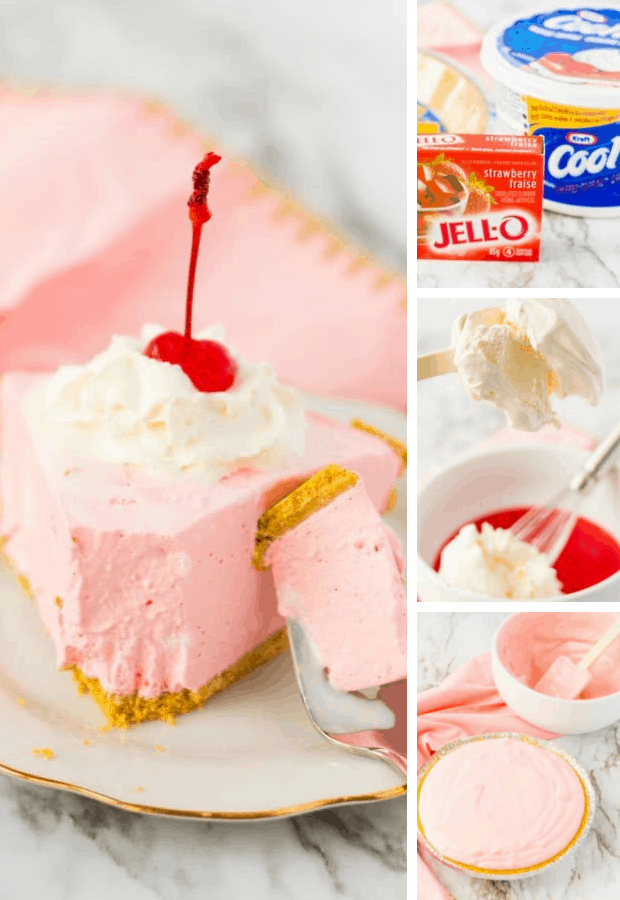 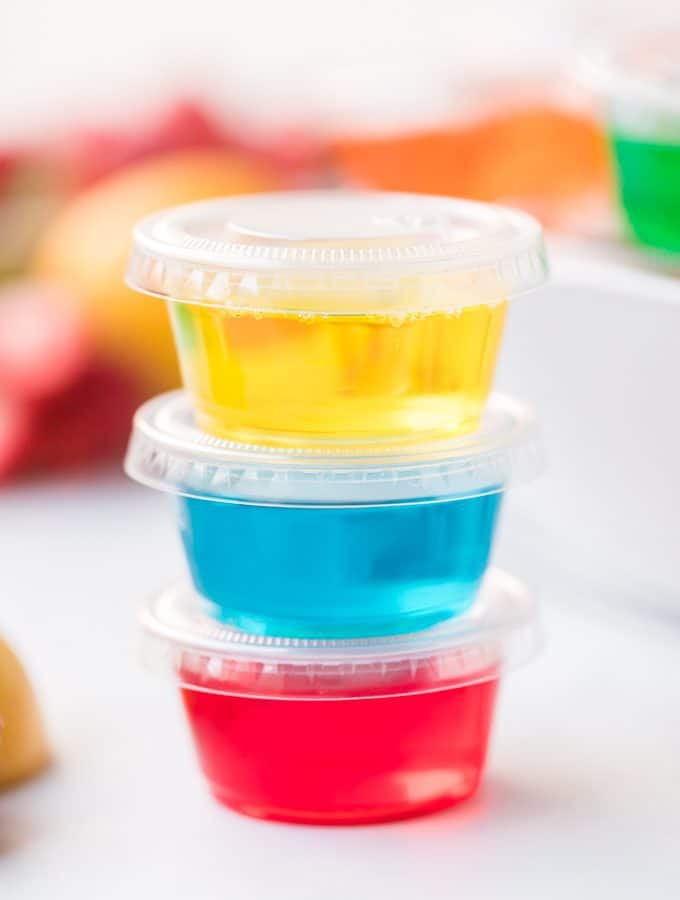