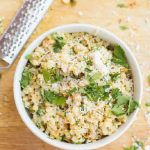 This easy recipe for a Mexican street corn appetizer makes one of the best party dips for chips you’ll ever taste.
Jump to Recipe 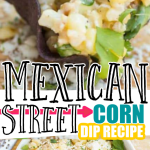 One of the signs of summer is Mexican street corn or elote. It's taken up a level with this Mexican Street Corn Dip recipe.

The first time I tasted Mexican street corn was at a soccer game where they had an awesome concession stand with hot and cold street foods from around the world.

One taste and I was hooked—I wanted to hang out there instead of watching the game!

Elote simply means “corn on the cob” but the added seasoning that marks Mexican street corn elevates the flavor in the most amazing way. Grilled or roasted, you have to say it is one of summer’s best gifts.

And this easy recipe for a Mexican street corn appetizer makes one of the best party dips for chips you’ll ever taste.

Describe it as sweet, spicy, creamy, crunchy, or juicy. It’s all that and more. I might even say it’s one of the ultimate recipes for hot dip—it’s that good!

Although you can find variations, one of my friends made this particular Mexican street corn dip for her family reunion. She said it became topic of the day—everyone was hunting her down and asking for the recipe!

Although I’m totally sold on the version I’m including below, a sudden craving out of season, or unexpected company might mean you need to know some alternate ingredients and methods. I’ve got you covered.

First off, yes, you can use bagged frozen corn if fresh ears aren’t available.

Cotija is a salty cheese but you can use Parmesan, feta, or even pepper jack if you don’t have cotija.

Of course I prefer individually wrapped ears of corn for this recipe but you can grill the corn without foil.

Just be watchful for the 10 minutes or so it takes over medium heat and be sure to turn the corn so all sides are lightly browned.

The only other thing left to decide is what kind of chip to serve with this delightful dip.

Any corn-based chip is delicious but I’m partial to blue corn chip dippers because of the color contrast and the ability to scoop up a satisfying mouthful.

Fresh corn is in season right now. I’d say that means it is an excellent time to make this recipe. Whatever version you choose, you must try this Mexican street corn dip! 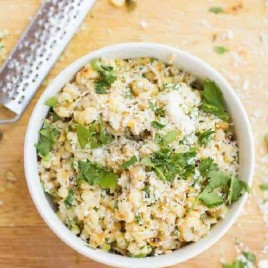 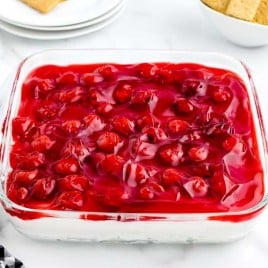 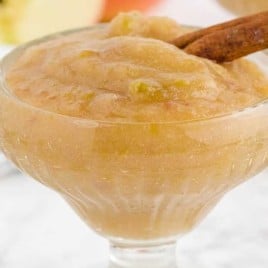 Welcome to THE BEST BLOG RECIPES 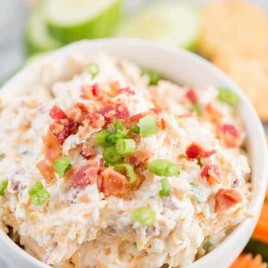 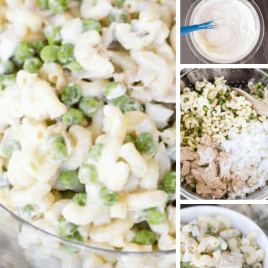 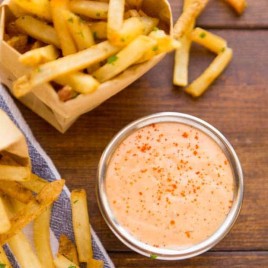